Your browser (Internet Explorer) is out of date. Please download one of these up-to-date, free and excellent browsers: 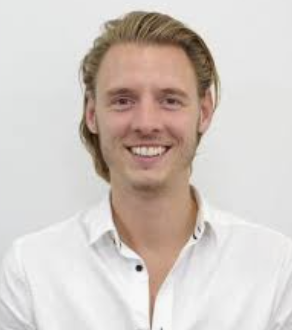 James began his career in finance at EY, moving people, capital and companies around the world. His expertise is in accounting, tax and law: the rules and regulations that provide a framework for improving our lives across the world. As a Chartered Accountant, he was recognised in the 35 Chartered Accountants under 35, as well as Forbes 30 Under 30. James also has a strong technical background, and started his career buyside in crypto from 2013 at Playfair Capital, before founding the UK FCA Regulated The Reserve, a boutique advisory and investor in digital assets. 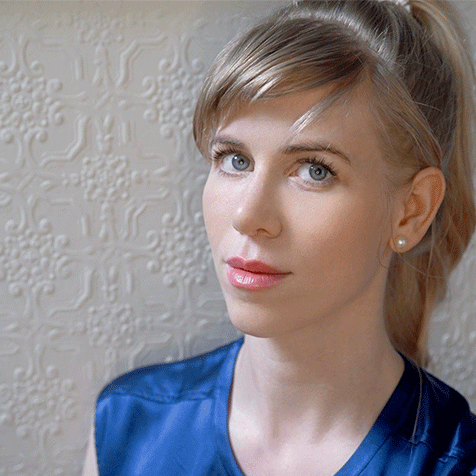 Lonnie Rae currently serves as Head of Operations at HUMAN Protocol. She previously founded health-tech AI company Medal (funded by 8VC, SAP, and Founders Fund) which was acquired by healthcare leader CIOX in 2020 and whose mission is to enable a globally accessible and useful record of health. Lonnie served as CEO of Medal for nearly half a decade, during which time she directed corporate strategy, led deal-making with the company’s cornerstone partners, and was closely involved in the areas of people, product, and design. Lonnie is in AI, with a particular focus on healthcare applications. She leads HUMAN’s partnerships with players across multiple ecosystems, including the healthcare vertical. 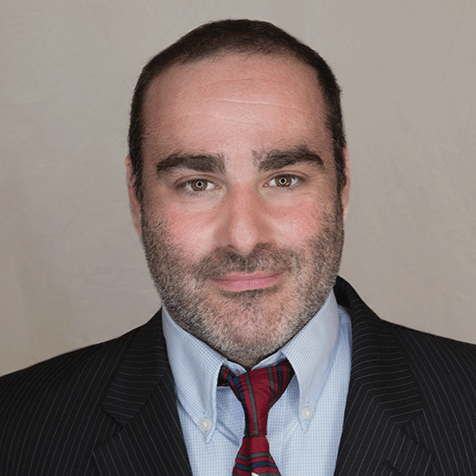 Alex Newman is the Protocol Designer at the HUMAN Protocol Foundation, and comes from a distributed systems and database background. He has founded and sold several tech companies, most notably Ohmdata (sold to WANDisco) and is a seasoned technology leader who has built and led engineering teams for over two decades. He most recently helped launch hCaptcha.com at Intuition Machines. He is now focused on using that experience to help bring the next billion transactions onto the HUMAN Protocol, driving adoption across industries by working with key technical stakeholders to ensure the Protocol meets their current and future needs. 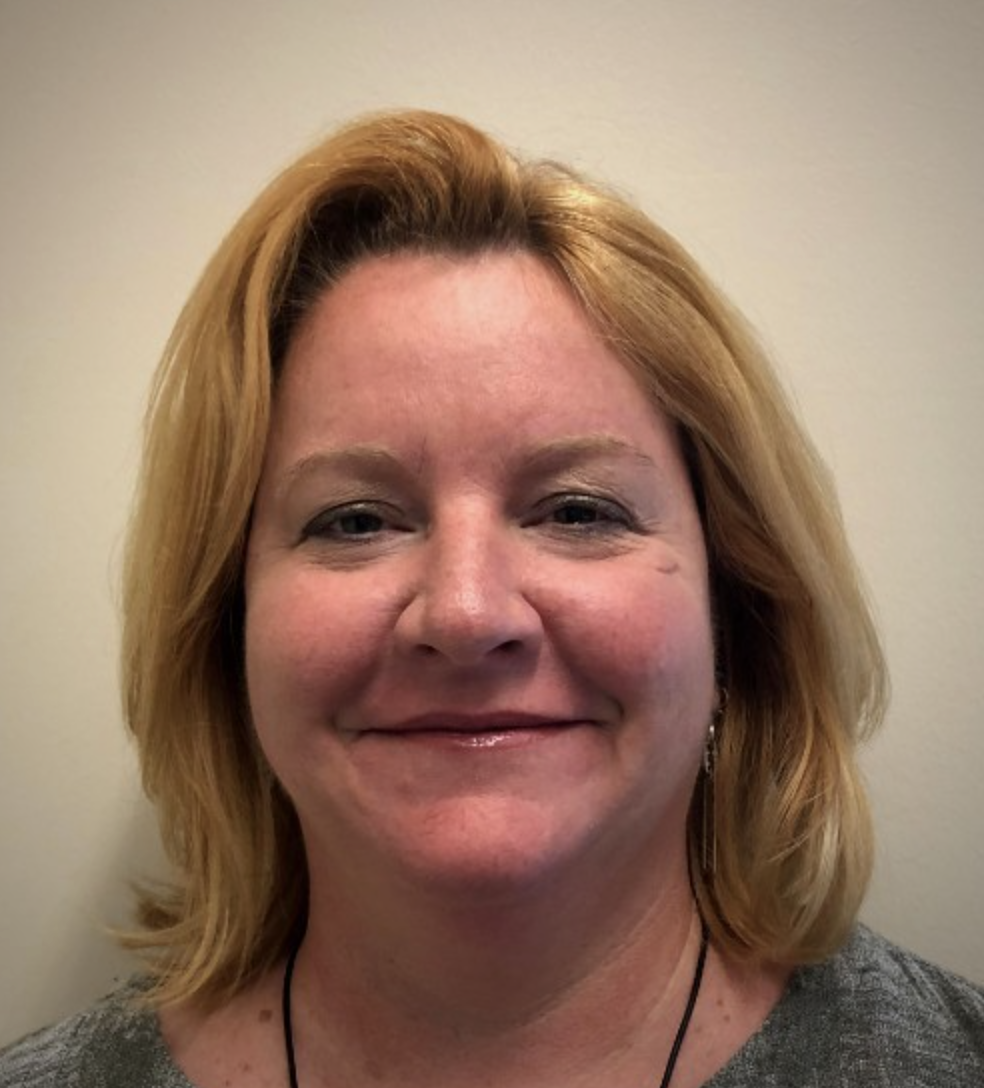 Ami Cronin is the Chief of Staff at the HUMAN Protocol Foundation. She previously worked in the health insurance industry as the Chief of Staff, CTO for the fifth-largest health insurer in the US. Her prior experience includes consulting in the public supply chain sector as well as serving in the United States Air Force. At HUMAN, Ami will focus on building and managing a global team of community members, partner organizations, and marketing teams, as well as serving as the project manager for communications across our platforms. 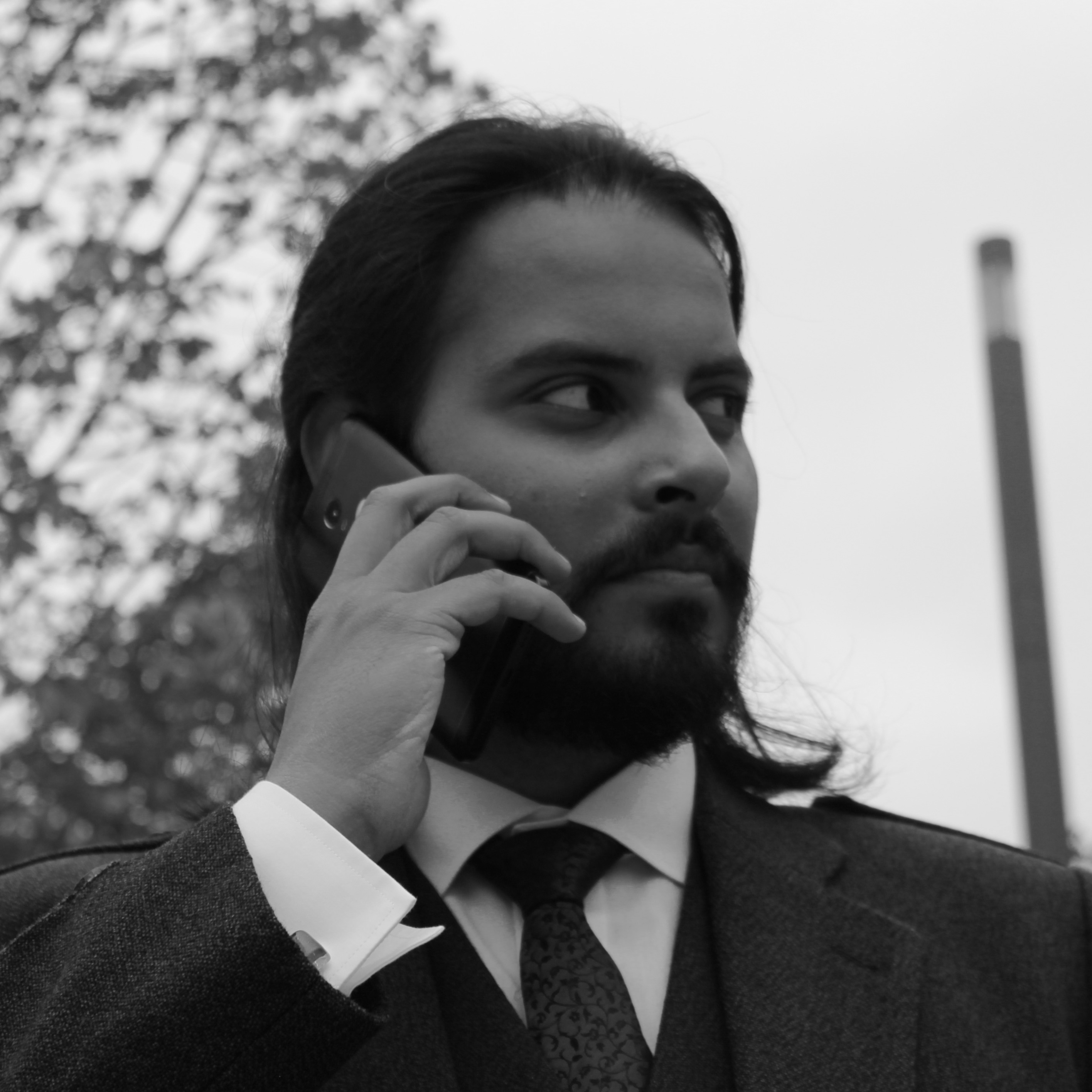 Harjyot is the Head of Engineering at HUMAN Protocol. A seasoned engineering leader, he has worked in a variety of companies and industries over the past decade, with a focus on finance and distributed computing. He has also previously founded two start-ups, tackling issues such as misinformation and privacy.

His current focus is on exploring how cutting-edge technologies such as AI and blockchain can improve the day-to-day experience for the majority of internet users. 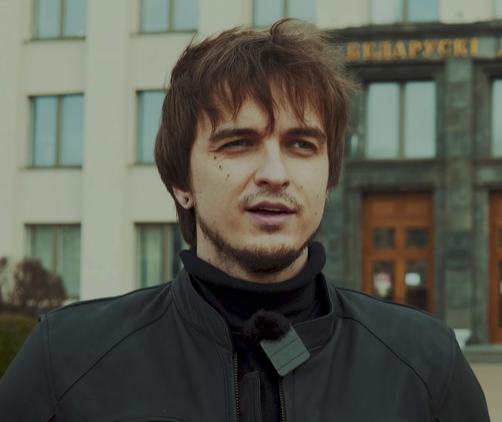 Vlad is an experienced full-stack engineer and development lead with a degree from Belarusian State University. He is skilled in databases, Node.js (backend), and Python. 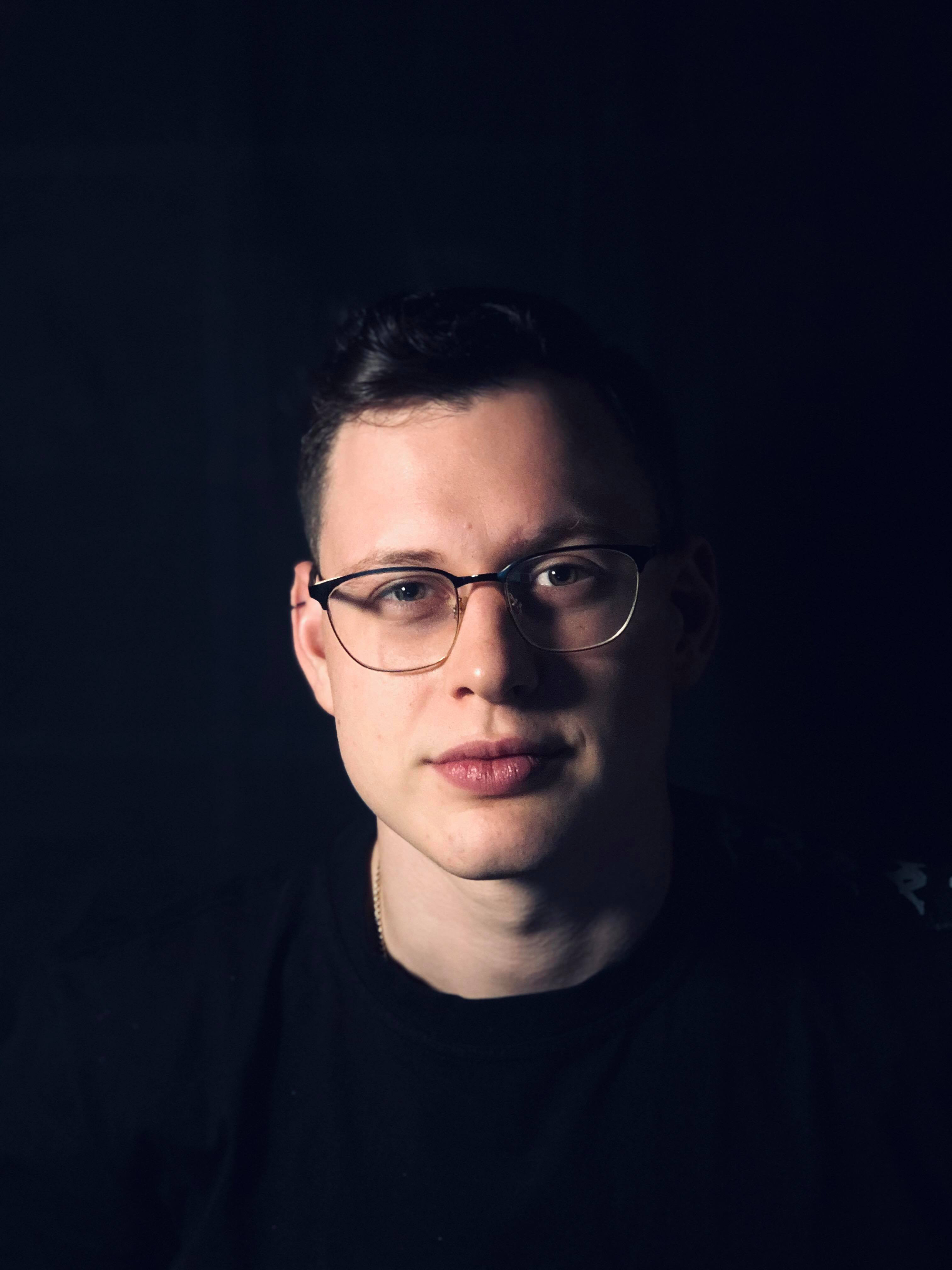 Edvard Gezin helps companies define, design, and launch world-class digital products. A multi-cultural Interaction Designer with Russian roots – born in Sweden, based in San Francisco – and computer scientist at heart, he has had the fortune of working with multi-billion-dollar Fortune 500 companies like Mercedes-Benz, EY, Cisco and Axis Communications as well as many well-funded start-ups. Edvard specializes in creating teams with design-thinking cultures and producing fundamental web-based and graphical frameworks, such as design systems, component libraries, company branding, websites, and applications. 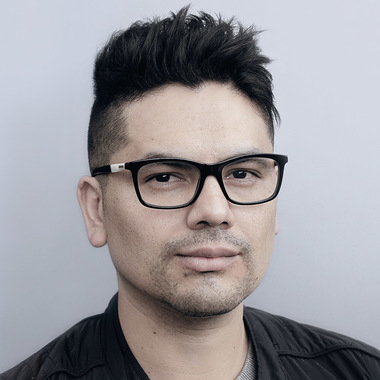 Daniel is the Head of Design at HUMAN Protocol. He is an experienced product designer and creative director who focuses on the balance between strategy and execution in every project. He understands that client business models and accurate KPIs are as important as the UX/UI path, digital product design, and branding. Over the past 15 years, Daniel has worked as the lead product designer and creative director for a variety of global brands including Visa, Viacom, Coca-Cola, Pepsico, The Vatican, and Dunkin, as well as Silicon Valley, European, and Asian start-ups. 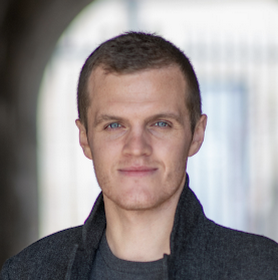 Kieran is the Head of Content at HUMAN Protocol. With over a decade's experience in copywriting, content management, and brand development, he has worked with the market's leading tech companies and start-ups, and has been a core contributor to numerous blockchain projects. As a writer, he specializes in creating and solidifying the identities of 'edge companies' – those innovating in uncharted spaces and offering new solutions to legacy problems. This naturally led him to focus on blockchain-based solutions, and specifically to HUMAN Protocol. 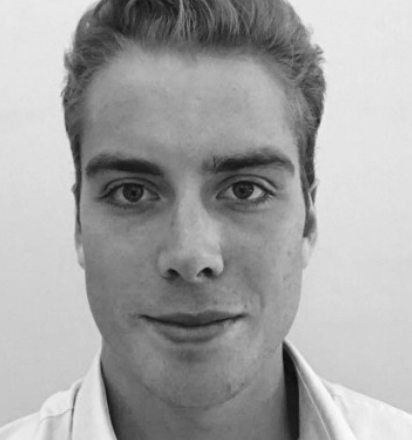 Charlie is a professional content writer with a passion for helping readers appreciate topics which, to many, are difficult to understand. He has a deep interest in blockchain technology and cryptocurrency, and specifically for presenting their importance and functionality in a way that is accessible to all. From the technical details of how something works, to the vision of how that may look in years to come, Charlie enjoys writing about projects with a strong core message. Although with experience in marketing, Charlie believes that the importance of good ideas will dawn on the audience when the messaging is clear. That’s his role – to make the project intelligible to every HUMAN! 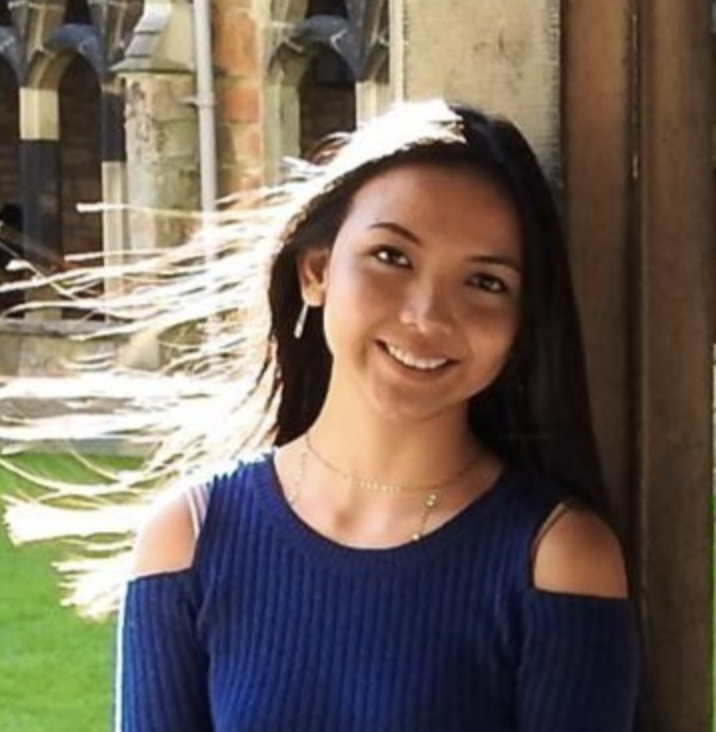 Alra holds an MA in Social Research Methods and a BSc in Health and Human Sciences from Durham University. She has a particular interest in human-machine interaction and its social aspect, which led her to HUMAN. In the past, she has worked with tech start-ups in planning and implementing content on their platforms and social media. 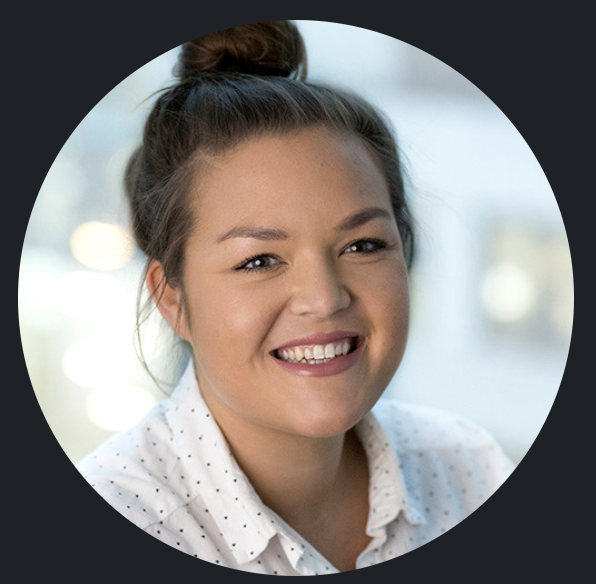 Hayley is a project management professional who has over 7 years of experience working within hyper-growth start-ups. Hayley’s most recent projects include working on the London expansion of WeWork. 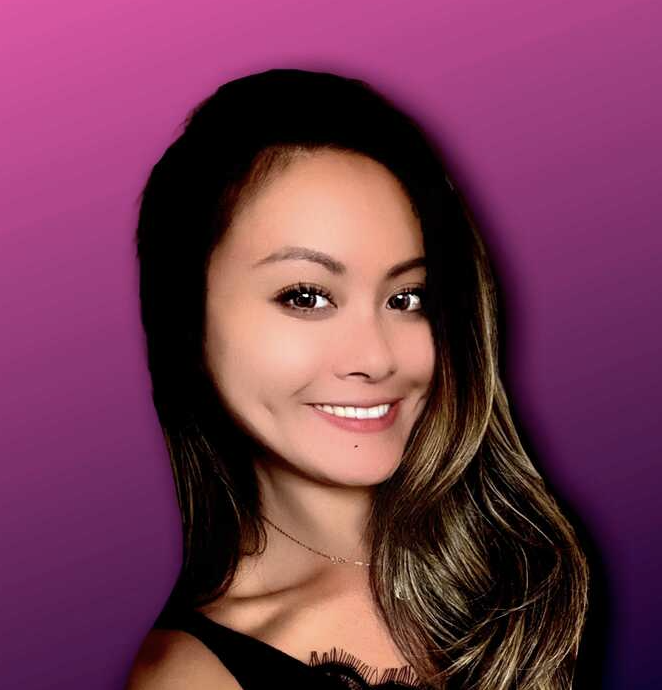 Chi Zhao is the founder and CEO of Hokku PR and Variable X UK. She and her team provides high-growth companies in the technology industry with strategic counsel and media relations support. 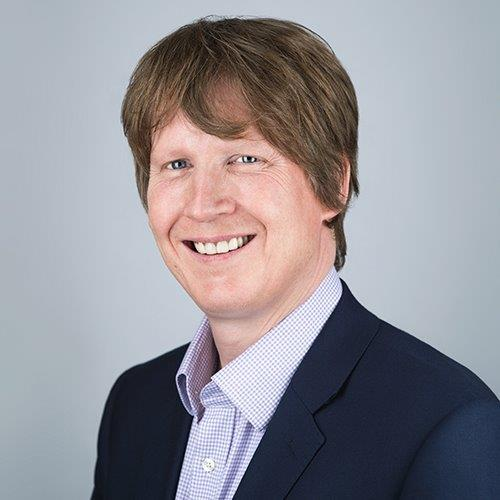 Stuart became involved in the crypto world after tweeting about a planned ICO in mid-2017 with Lampix, using its PIX token to reward image labelers, to power the machine-learning-enabled AR device. After a $14m token sale at Lampix, and token sale marketing work for fintech start-up BABB, Stuart joined a blockchain-based data transport start-up as CMO.

After a steep learning curve which included pitching to tier-1 telecom companies, Stuart left OpenCT at the end of 2020 on the cusp of a deal with DELL, after a successful POC using satellite, for a central Asian telco. 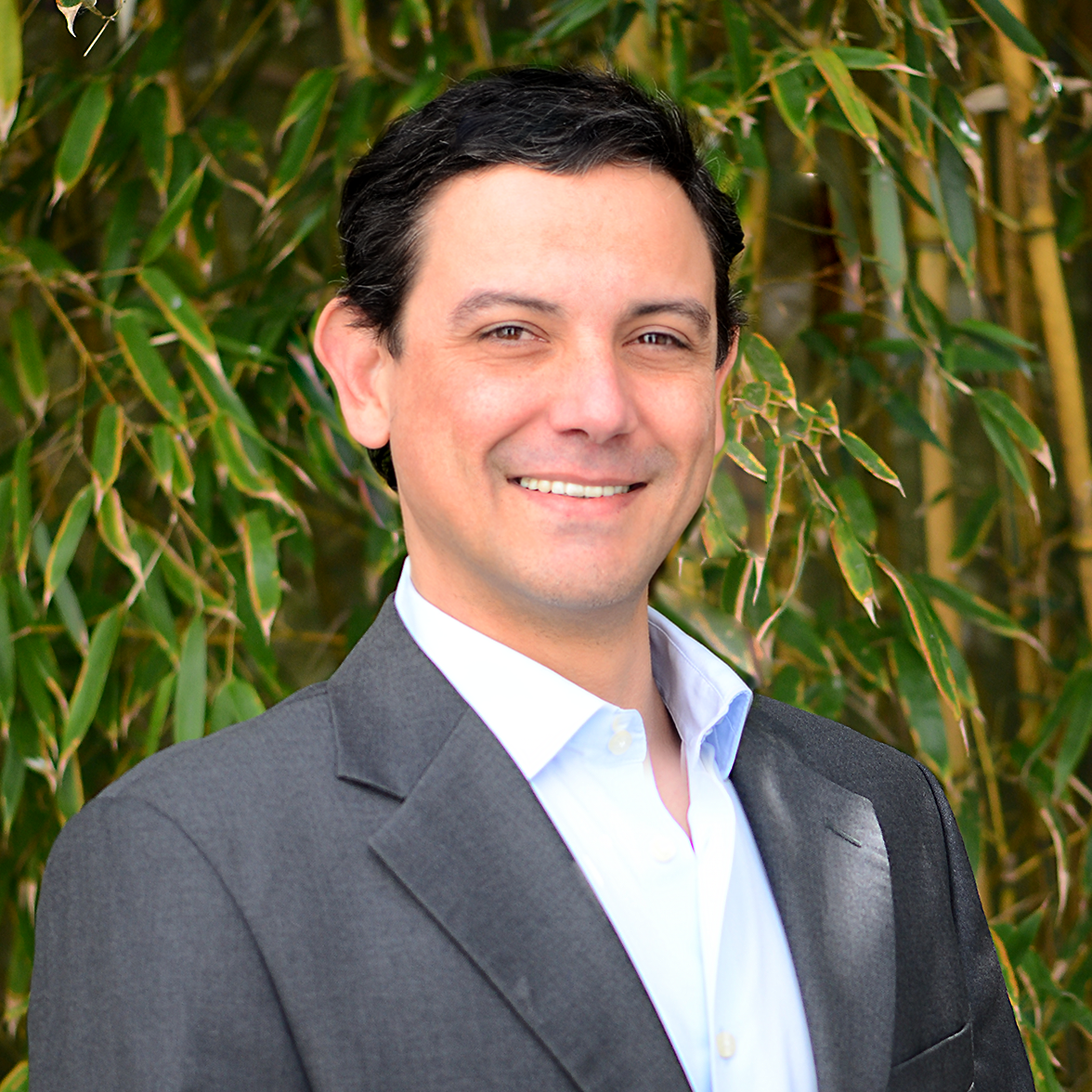 Starting as a miner back in 2012, Tiago dropped his Clinical Neuropsychology career to fully focus on the blockchain industry. Contributed to ranking unknown Darkcoin (now Dash) from zero to a top-5 market cap token.

‍
He also contributed to the success of several ICOs to achieve their fundraising goals and exchange listings. He comes from the Cardano Foundation where he developed, implemented, and grew the ambassador program, as well as significantly increasing the Spanish and Portuguese communities. 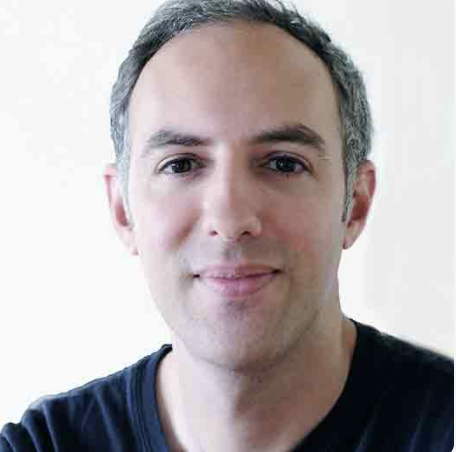 Eli-Shaoul Khedouri is an advisor to HUMAN Protocol and CEO of Intuition Machines, an AI/ML company that serves many of the world’s best-known companies with AI/ML-powered products and services. This includes hCaptcha.com, now used by more than 15% of the internet. A recognized leader in AI, he has applied machine intelligence at scale to a wide variety of business problems. As one of the original designers of the HUMAN Protocol, he advises the Foundation on technical strategy in order to ensure the technology behind HUMAN remains flexible and responsive to real-world business needs.